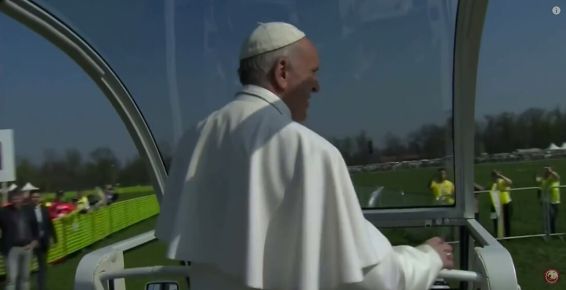 You are in: Blog e
Notizie / At Monza Park with Pope Francis

At Monza Park with Pope Francis

Saturday, March 25, 2017: Pope Francis arrives around 15.00 at the Monza Park, aboard his white open car and travels the immense lawn to greet the million people who came from everywhere to greet him.

Pope Bergoglio’s journey began early in the morning in the capital of Lombardy, Milan, and then continued in the Duomo and the visit to the prison of San Vittore, always and in any case in a “crowd bath” among ordinary people, or as he calls them “the forgotten, the marginalized who has also made mistakes”.

The afternoon then continues with the mass in the Monza Park, where preparations had already been in turmoil for several days for the crowd that was expected to invade the immense lawn of the beautiful city park of the city of Monza. His visit ended in the late afternoon with his visit to the San Siro stadium for the long-awaited appointment with all the Lombardi confirmands (about 80,000 people). We were there!

(Source of the images used in the gallery: Web, transenne.net) 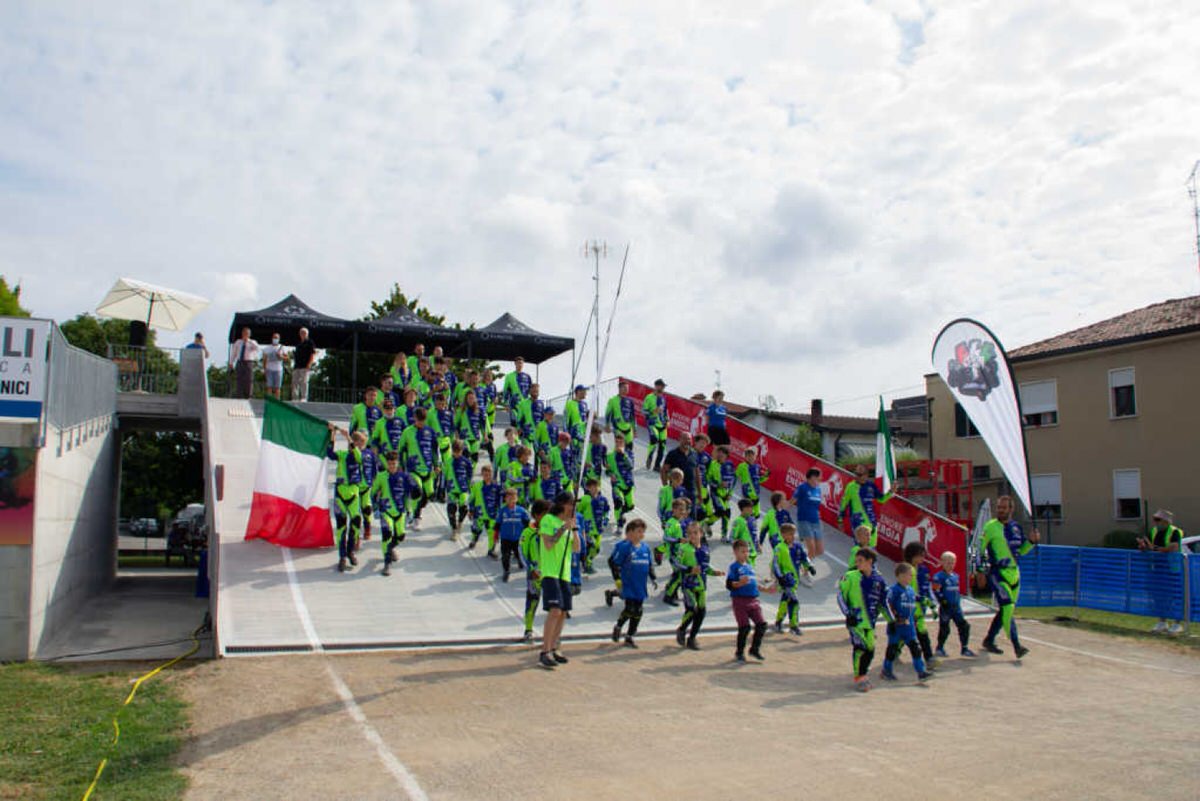 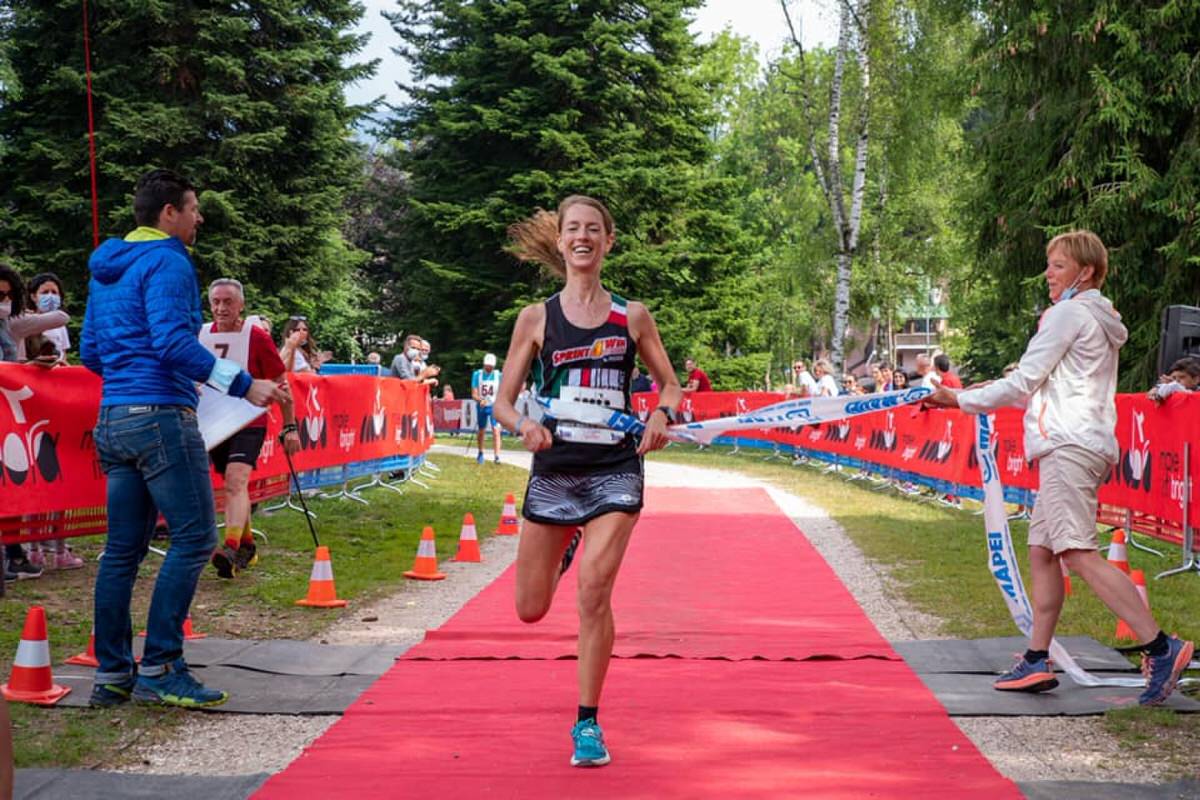